Tom Ford the superman of fashion launched his brand “Tom Ford” in the year 2006. Initially, the brand launched a line of cosmetics and fragrances in partnership with Estee Lauder. But in 2006 the brand, in collaboration with Ermenegildo Zenga launched a range of luxury menswear, including suits, accessories, and shoes. The collaboration was a hit and tom for opened his first flagship store a year later.

At My Luxury Bargain, you can shop the fabulous Tom Ford Natalia Clutch Online 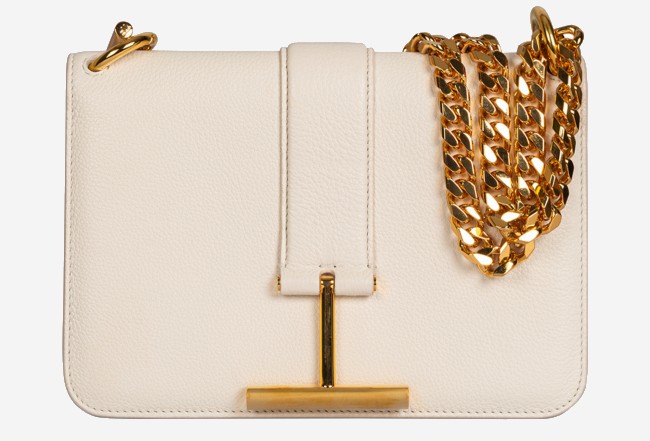 Tom Ford has held the helm of menswear as well as womenswear for Gucci, Yves Saint Laurent and now his own brand, Tom Ford. The gifted Ford is also a film producer, director, and a fashion photograph. He is one of the most respected designers of the industry and is adored by industry insiders for his collections. At My Luxury Bargain, you can shop Tom Ford Bags and Wallets online. All items are authenticated twice and come with a lifetime money back guarantee.